The new polymer £10 note will keep the same design as the current paper note but with some subtle changes to the colour and features, including a new portrait of inventor John Dunlop.

Vicki Hassan, Head of Transaction Banking at Danske Bank, said: “Polymer is widely regarded as being cleaner, more durable and more secure than paper. After being the first UK bank to issue this type of note back in 1999, it’s great to see polymer becoming the note of choice across the UK.

“The £10 paper note will be going out of circulation towards the end of the year. Paper notes can still be exchanged in any of our branches. However, we would advise our customers to exchange their old notes as soon as possible and embrace using polymer.”

Glyn Roberts, CEO of Retail NI, commented: “Consumers have more ways than ever to pay for goods and these new polymer notes are a sign of the changing times. While contactless payments are on the rise, cash remains a popular method of payment, especially for the older generation and many retailers in Northern Ireland.”

Aodhán Connolly, Director of the Northern Ireland Retail Consortium, commented: “The retail sector is undergoing a transformation driven by consumer spending habits. The durability of these new polymer notes means they will survive in circulation two and a half times longer than paper notes. Our industry is committed to ensuring we’re fully prepared ahead of the launch, and are in a process of updating our automated systems.”

It will be the first time the Bank has introduced such a note since, as Northern Bank, it became the first ever UK bank to issue a ‘plastic’ £5 note in December 1999 to mark the new millennium. 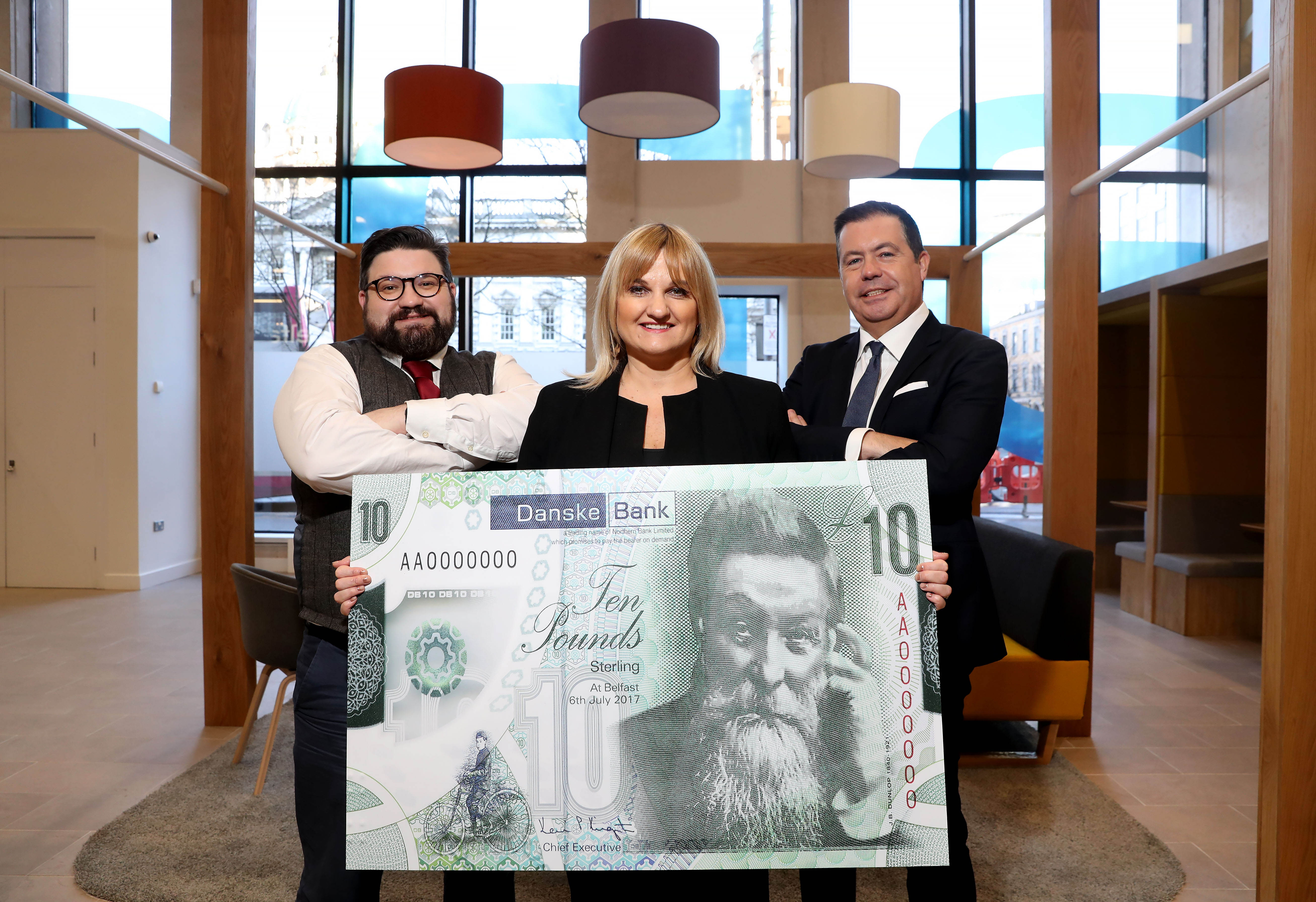