Popular east Belfast restaurant Cyprus Avenue has doubled in size and created 18 new jobs following the completion of a £750,000 expansion project. The investment was part supported by Danske Bank.

The busy neighbourhood bistro was opened in January 2017 by Richard McCracken, a chef with over 13 years of experience training with Michelin starred chefs Tom Kitchin and Andrew Fairlie in Scotland and Helene Darroze in Paris. Since then, the restaurant has been a real success story and a welcome addition to the lively restaurant scene at Ballyhackamore.

The business has now expanded into the adjoining premises on the ground floor, doubling the size of the restaurant. A new central wine bar and additional seating means the restaurant can provide spacious open plan dining as well as a semi-private dining area for private events. Further work is due to be carried out in spring next year on the outside patio area at the front of the restaurant.

Mr McCracken said: “We purchased the adjoining premises earlier this year because we couldn’t accommodate the growing demand, particularly at weekends. We hope that the increase in space and new central bar area will allow guests to spend more of their evening at Cyprus Avenue.

“The refurbishment work started in August and consisted of major structural changes such as the removal of steel beams and walls. The new furniture and windows are from local suppliers and we were delighted to uncover an original terrazzo floor which we have had restored to its former glory. One of the neighbours said his father told him about Italians laying it just after the First World War. Along with the exposed brick and the big frontage it makes for an atmospheric dining room.

“Given the current political and economic uncertainty we feel so grateful to the community of east Belfast and further afield who have made this growth possible at such an early stage through their continued support. Although our staffing levels will increase, we are lucky to have a great core team who have been with us since the very start so they really get what Cyprus Avenue is all about.”

He added: “Since opening, the restaurant has been a huge success but that wouldn’t be possible without partners such as Danske Bank. Our relationship manager has been very supportive of our plans and allowed us the flexibility to grow the business at our own pace.”

Karen Hoey, Business Manager at Danske Bank, commented: “Following its opening nearly two years ago, Cyprus Avenue has gone from strength to strength and is one of the most popular restaurants in the east of the city.

“Due to its popularity, there was a need for the restaurant to be able to cater for more diners which gave them the opportunity to expand the premises.

“We look forward to hearing more about the success of Cyprus Avenue as it continues to flourish in the hospitality sector.” 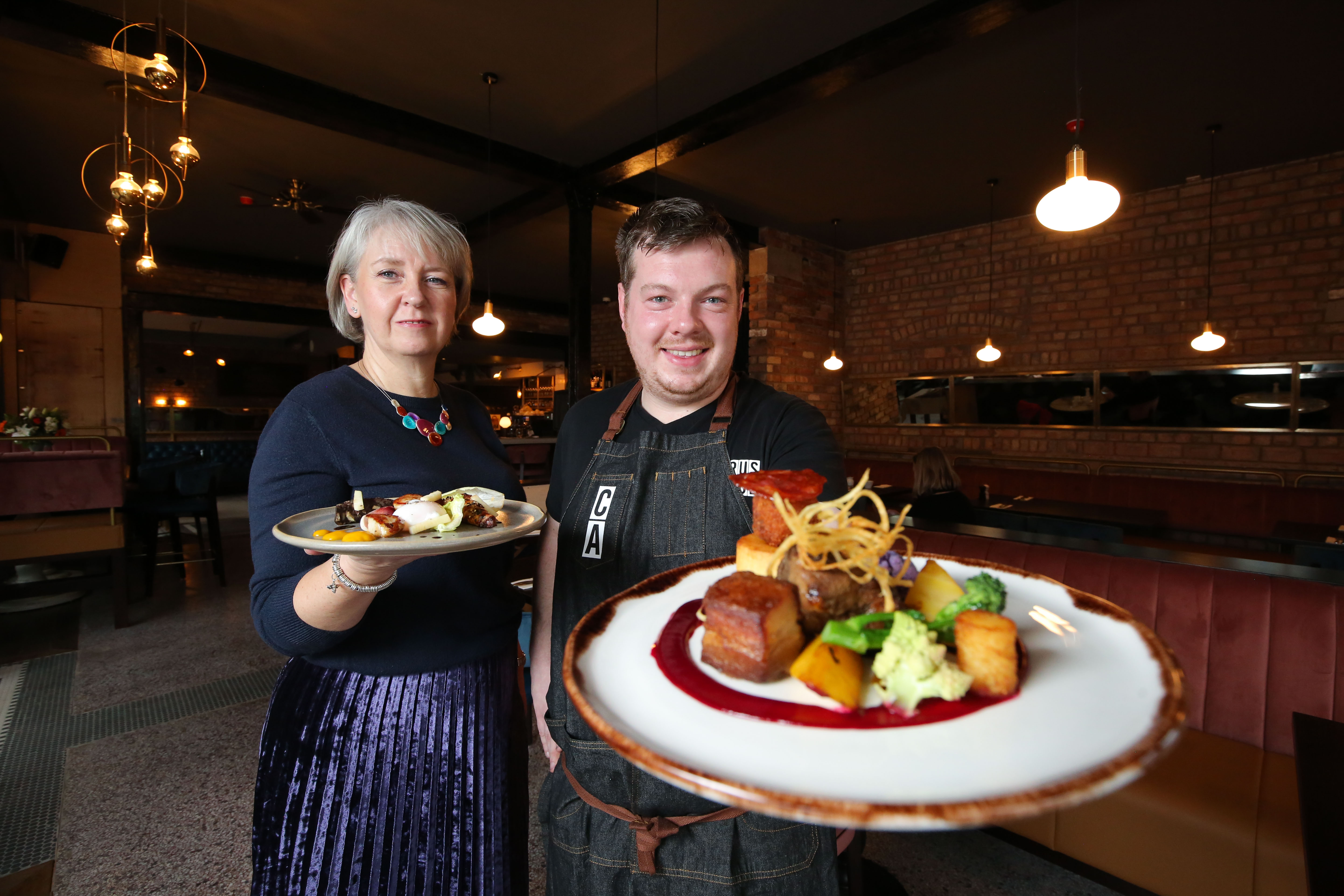 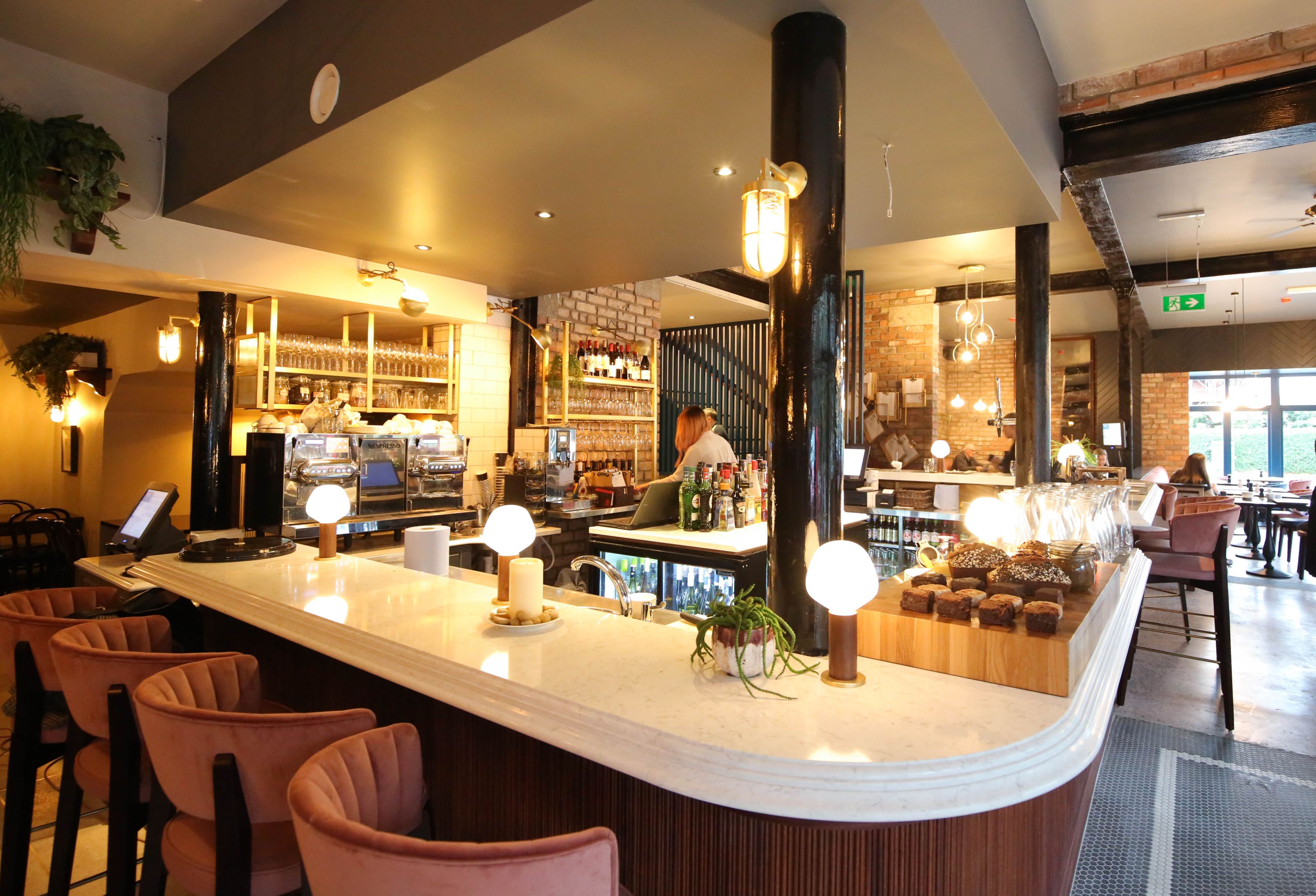