We use data from our own and 3rd party cookies to remember your settings, improve our services and to send you marketing information (including profiling). You now have the option to either reject cookies by clicking here or continue using our site (either by navigating to another page, clicking the “ok” button or by clicking on other links on this page) and thereby accepting our use of cookies. If you want to think more about this, you may read our cookie policy. If you have rejected cookies we will delete or deactivate all set cookies except those required for our site to function properly. You may always revoke your consent for our use of personal data for profiling and direct marketing as stated in our privacy notice.

Danske Bank has announced that on 27 February 2019 it will launch a polymer £10 note into local circulation.

It will be the first time the Bank has introduced such a note since, as Northern Bank, it became the first ever UK bank to issue a ‘plastic’ note in December 1999 to mark the new millennium.

The new polymer £10 note will keep the familiar base design concept of the paper note but with subtle colour and feature upgrades including a revised main portrait of the image on its current paper counterpart – a depiction of inventor John Dunlop.

Born in Scotland in 1840, Mr Dunlop spent most of his career in Ireland and was working from an office on May Street in Belfast when he was credited with developing the first practical pneumatic tyre. He is believed to have been inspired to do this by seeing his young son struggle to ride his tricycle across Belfast’s cobbled streets.

In a change to the old design the new polymer note will also now include an image of Mr Dunlop’s son alongside that of his father.

The note will bear the signature of the Bank’s Chief Executive, Kevin Kingston.

Talking about the introduction of the new polymer £10 note, Head of Transaction Banking, Vicki Hassan, said, “The Bank of England and Scottish note providers have already introduced polymer notes, therefore it makes sense for local issuers like ourselves to make the move to polymer.

“Polymer is widely regarded as being cleaner, more durable and more secure than paper, and after being the first UK bank to issue this type of note back in 1999, it’s great to see polymer becoming the note of choice across the UK.” 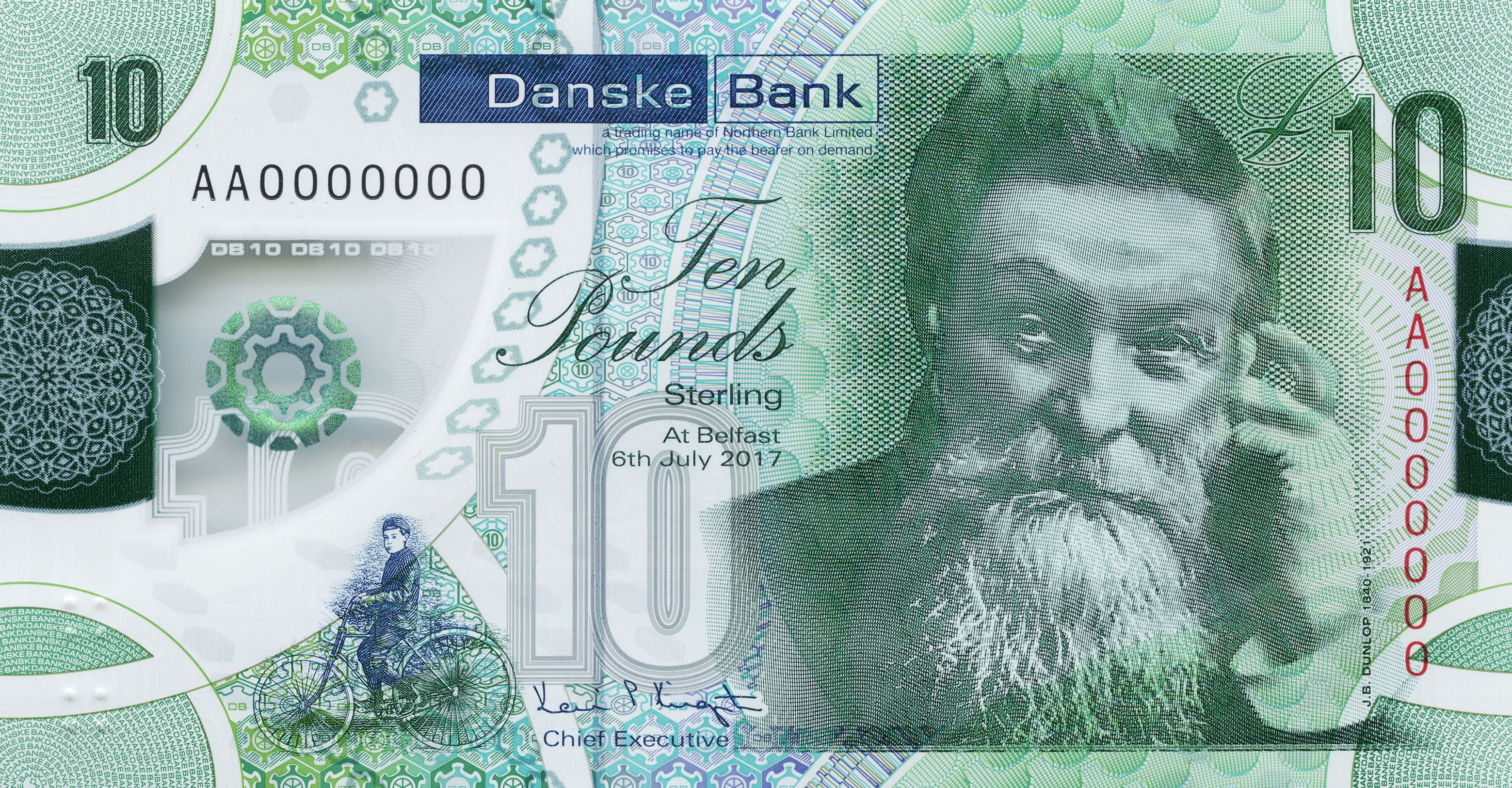 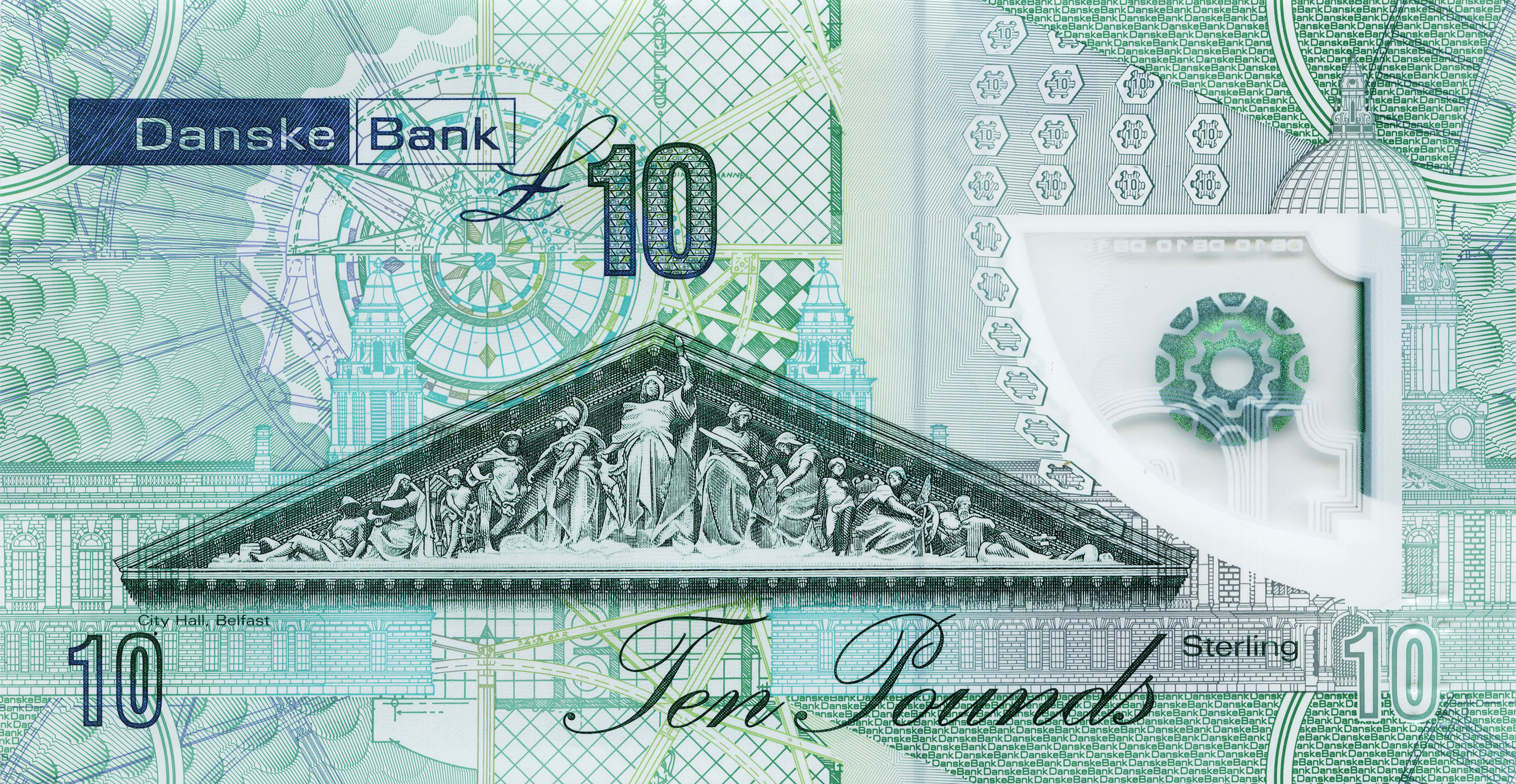