We use data from our own and 3rd party cookies to remember your settings, improve our services and to send you marketing information (including profiling). You now have the option to either reject cookies by clicking here or continue using our site (either by navigating to another page, clicking the “ok” button or by clicking on other links on this page) and thereby accepting our use of cookies. If you want to think more about this, you may read our cookie policy. If you have rejected cookies we will delete or deactivate all set cookies except those required for our site to function properly. You may always revoke your consent for our use of personal data for profiling and direct marketing as stated in our privacy notice.

We have one of the biggest teams of Business Development Managers on the road in Northern Ireland, who are on hand to help you every step of the way. 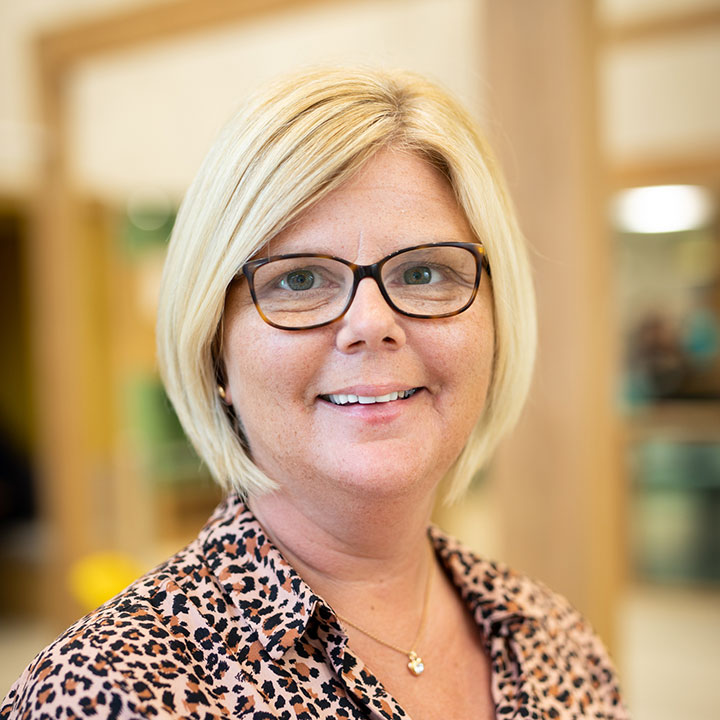 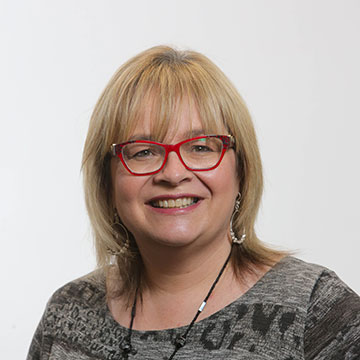 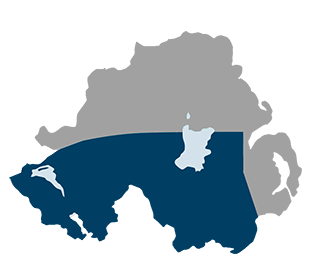 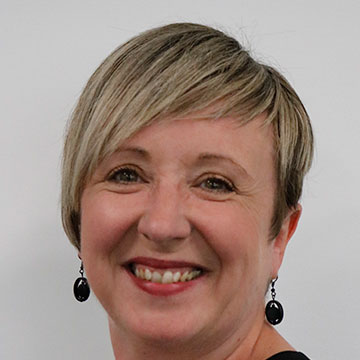 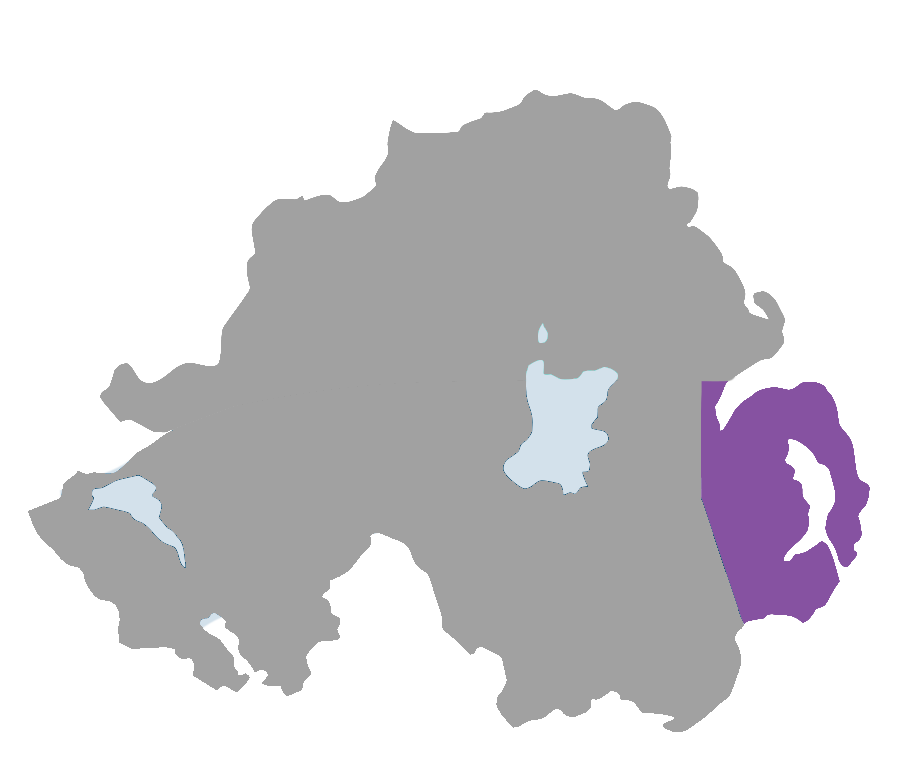 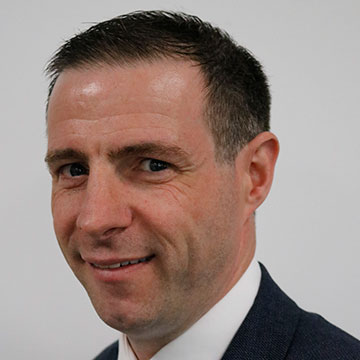 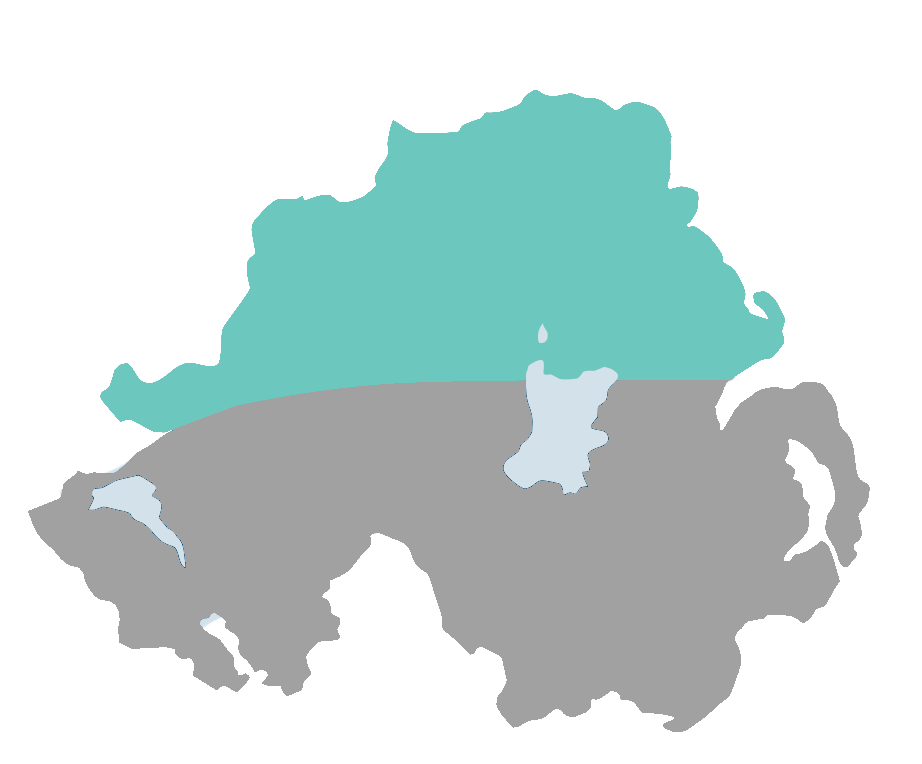 Here to help - our underwriting and admin teams 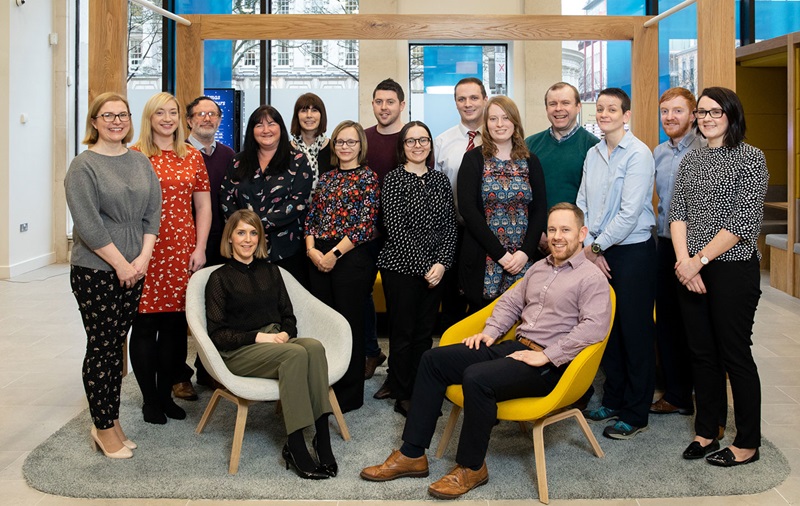 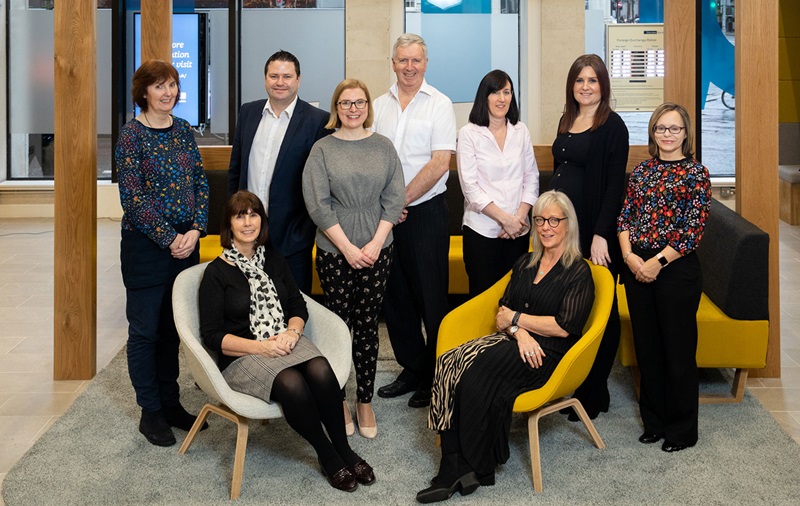 Our teams are based in Belfast so you’ll probably know many of them already.

The underwriting team look after the mortgage applications you send us, and the admin staff help your cases progress to completion smoothly and help with any queries that you may have.